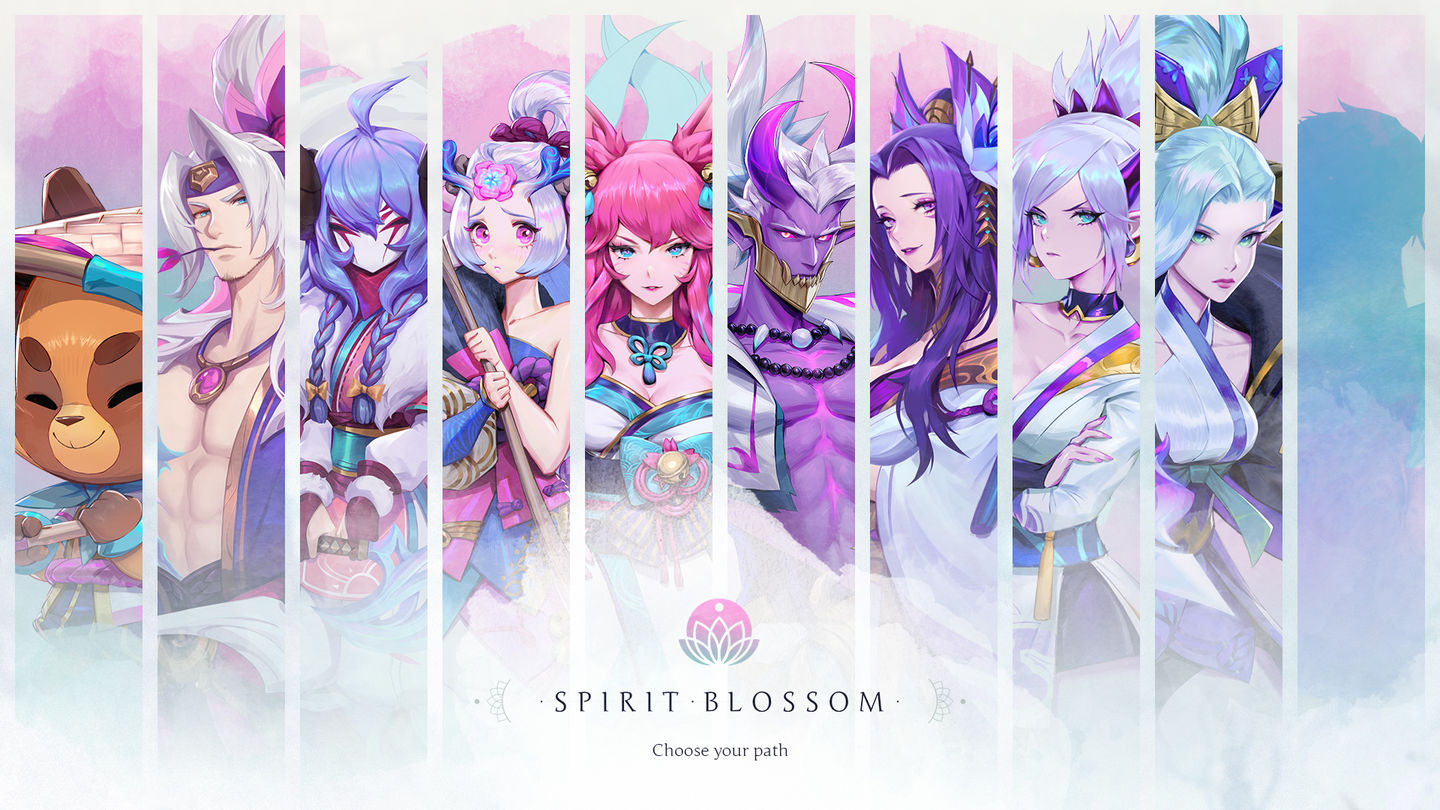 Have you ever thought about when is a good chance to buy elo boosting? Well, it is almost always, but there are a few chances where it comes even better to buy boosting or long boosts, you would ask, when and why? The answers are simple

When: With events. The League of Legends events gives a lot of XP and rewards due the missions it contains. Like playing an amount of games, killing enemies, doing objectives, or even, just playing with a specific champion, but for our luck it has another way in case you don’t own or want to play that champion.

Image buying a boost from Silver 4 to Platinum 4 with an event online and +18 LP gain, it would be around 6 games per division, assuming every one is a one and then 3 more for the league promotion, in total, without losing any game would be around 57 games, more than perfect to complete any event and its missions. The rewards you get from those will be double, the boost on League and, of course, the event rewards, such as skins, prestige points, orbs, honor and so on.

Also you will get the mastery points for any champ you want, it’s literally a win – win. Earning rewards, while climbing, while you are having a good time watching amazing plays and also taking time for you, or just climbing while you are busy.

Events like Spirit Blossom are the events we are talking about, events in the past were only maps and lore, but now they have missions, skins, visual novels, cinematic and so on. Some events like Star Guardians even had an arcade game mode where you needed to complete it while killing monsters (the monsters were a lot of Rek’Sais, Kha’Zix, Cho’Gaths, Kog’Maws, Vel’koz and basically every void creature) 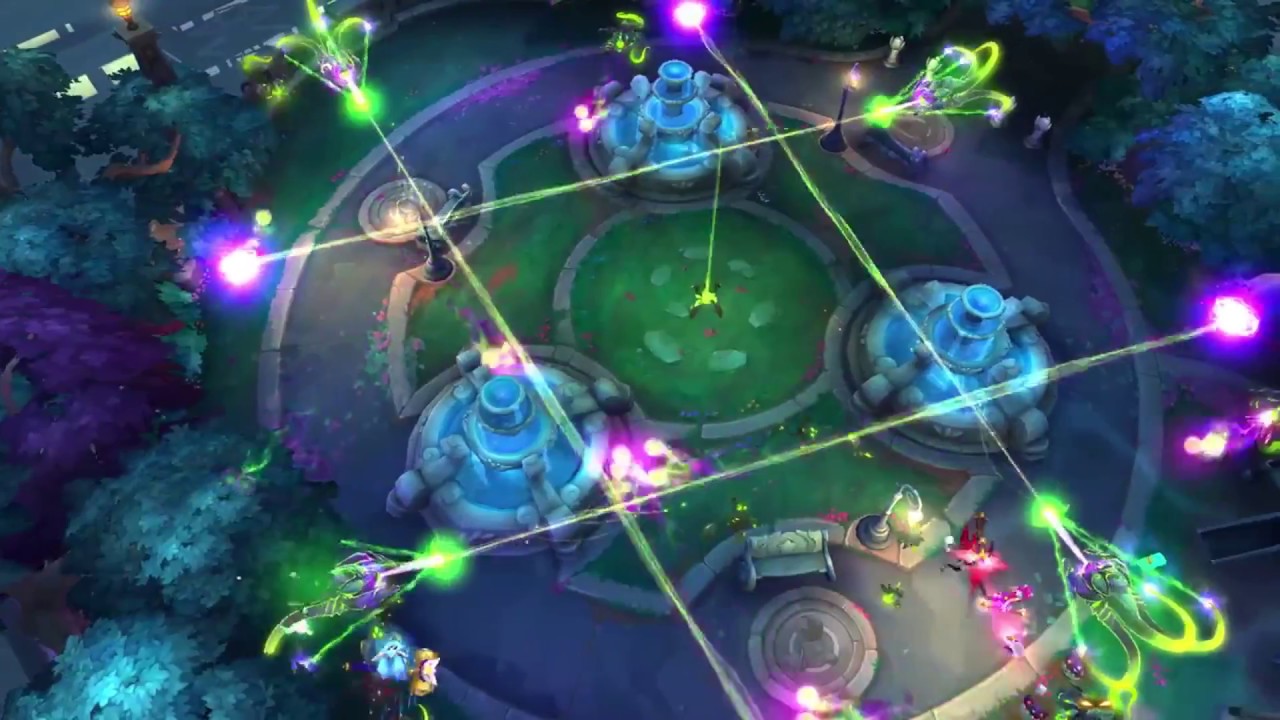 Why (would you buy boost?): Well, there are a lot of reasons for it, many Uchiha_Slayer in those rankeds games who always claim that they are better than everyone else, those who will directly flame, blame and troll if they don’t drink their milk at time. And many people, with events, starts playing often and some of them, ranked, trying to get higher elos also, but most of them, losing. That’s why you should consider buy boost in those cases, it’s a double win, always hire professionals!