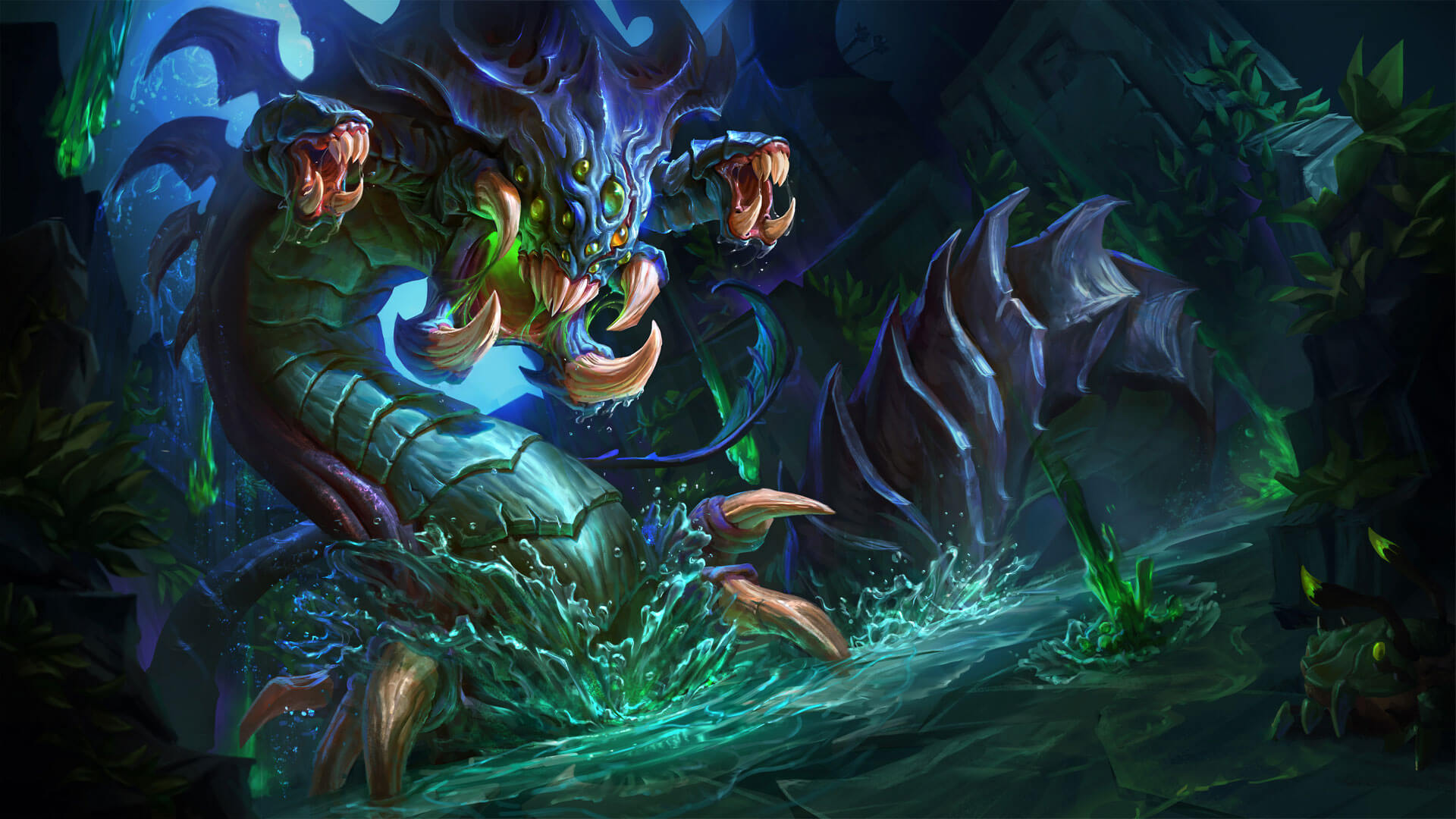 With Season 11 on League of Legends coming to an end we take a close look at what season 11 gave us this year and when the season will end.

What’s new on Season 11 of League of Legends?

Season 11 came with a lot of new changes and updates, a new item shop with a bunch of new items such as the mythic items, where players are able to choose one which gives new and insane buffs on champions, a lot of new champions were released too Viego, Gwen, Sett, Lillia, Yone, Samira, Seraphine, Rell and Akshan.

Since season 11 is coming to the end, players are always waiting to know which Victorious skin will be given this year, if you manage to get Gold or above in ranked ladder you will for sure receive the Victorious Skin, in season 10 Riot gave Victorious Lucian and the chroma for it.

Season 12 will come with high force and with a lot of changes too!

When will League of Legends Season 11 end?

This is the question that all players want to know when we come close to the end, the official ranked season should end around early November. Usually, Riot takes 2 months to implement all the new changes coming for the new season.

Riot didn’t specify a date yet, but judging by previous seasons, the season should end around 10 of November and the pre-season should start a couple of days after.

So if you want to get the Victorious skin and get your screen border from your new rank and you don’t have enough time to get it before the season ends, the best option for you will choose some elo boosting options so you can relax while a booster climbs the ladder for you, end of the season can be a pain with so many smurfs and boosters playing for final ranks, your climb can be x10 harder. 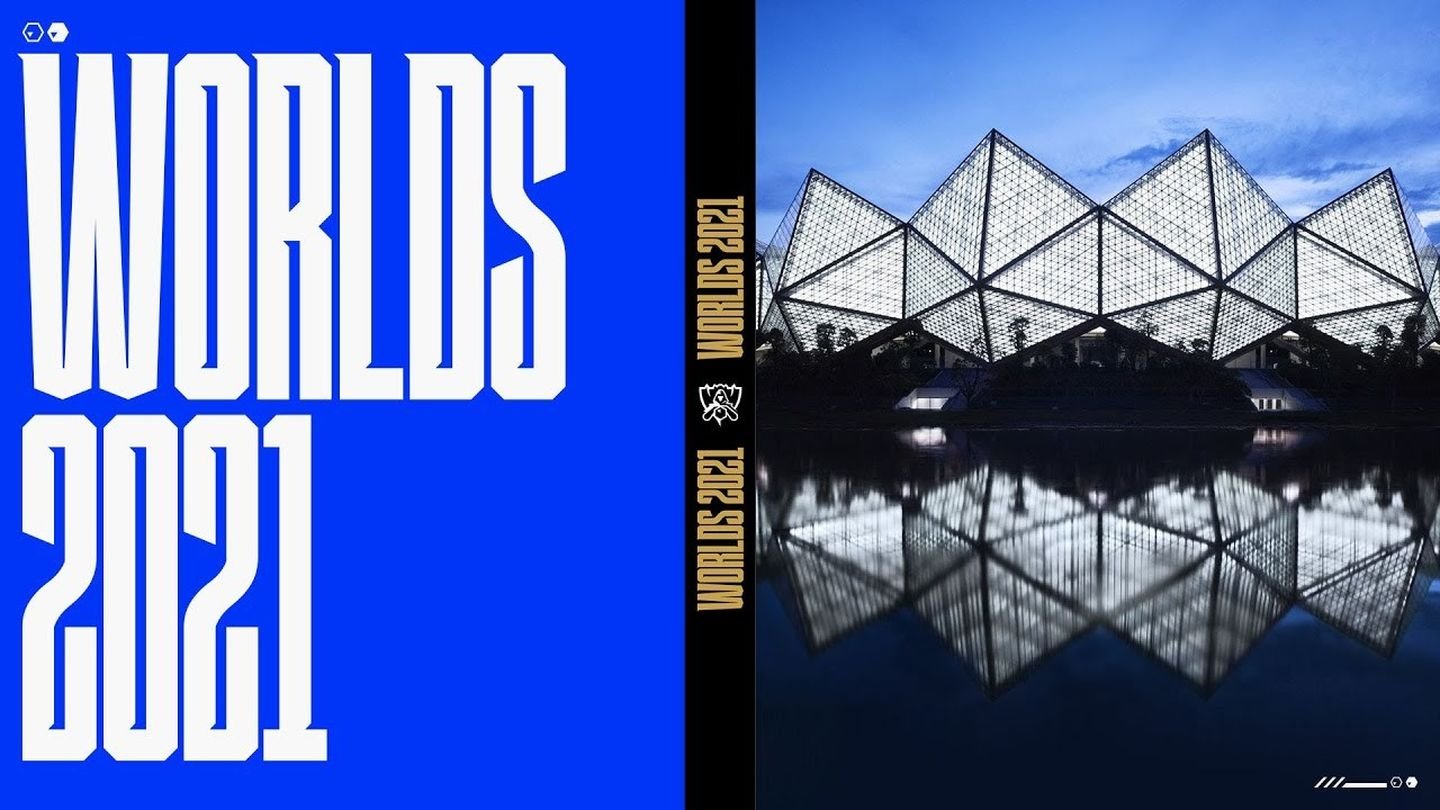 What will change in Season 12 of League of Legends?

Riot already announced some changes and updates for the new upcoming season 12, if your team is losing and you want to give up, on season 12 everything will change, Riot will lunch some new comeback mechanics that can change the game in your favor if you’re losing, extra missions and Gold.

Runes will be also improved and changed by Riot for the new season and new items will also be added for the upcoming season.