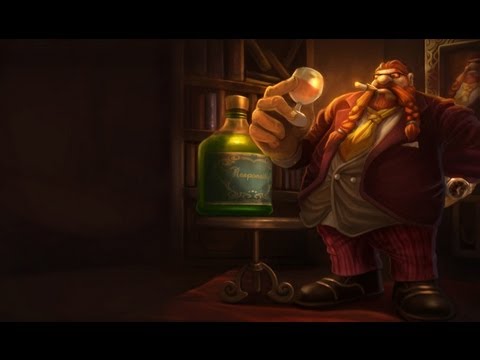 This is an article specialized for those who wants to start in the elo boosting world, but first we need to ask, what is elo boost? Elo boost is, basically, when someone with a higher rank helps you to get out your current rank to another one much (or not) higher. Boosting can be done in many games, in different forms, World of Warcraft, League of Legends, Overwatch, and so on.

Boosters can earn much money, with it, and many of them are students or young people who are still in high school, because, yes! Teenagers are good for video games and they can make amazing stuffs. For some it is just considered as a “waste of time” but boosting services know that this is not true, they can directly help to pay school, to pay taxes, to help in the house or just to buy the video games or “toys” they want.

How does this works?

Boosting is simple. You, as a booster, get into their account, get higher ranks with high win rates and get paid. Yep, it is that simple, there are many articles on internet that can talk about boosting benefits for you and your elo.

League of Legends system can feel unfair sometimes, that’s why boosting exists, to help people to get their desired rank while they are also improving, because spectating a booster or playing with a booster who is also giving them advices and answering your questions makes a huge difference than playing alone with no help.

How much money can boosters get from this?

The answer is tricky but the answer is simple. It directly depends on the prices of the boosting itself and how much do they boost, for example, and it is just an example, not a real price, if a Platinum 4 to Diamond 4 costs 200 USD on the website the boosters will get a part of this, let’s say they get 50%, in that case they’ll get 100 USD (but they usually get more, this is just an example), and then the booster does another job with that price, and another one, and so on. The amount of games a booster play is the cash amount the booster will get. Also, the higher elo the booster play the higher the money amount will be, since high elo boosters are kind of hardly to find compared to boosters who can play in platinum or below.

But all boosters should be able to carry in every elo, right?